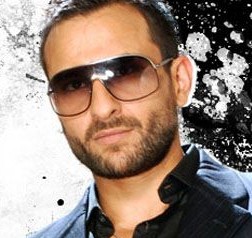 Saif has got it all, he has the loveliest girl friend Kareena, he has the blockbuster movie Race and he also has the best body in Tinseltown. What else he wants? He has everything a guy wants… 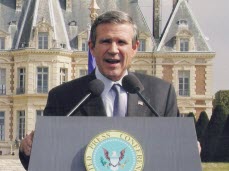 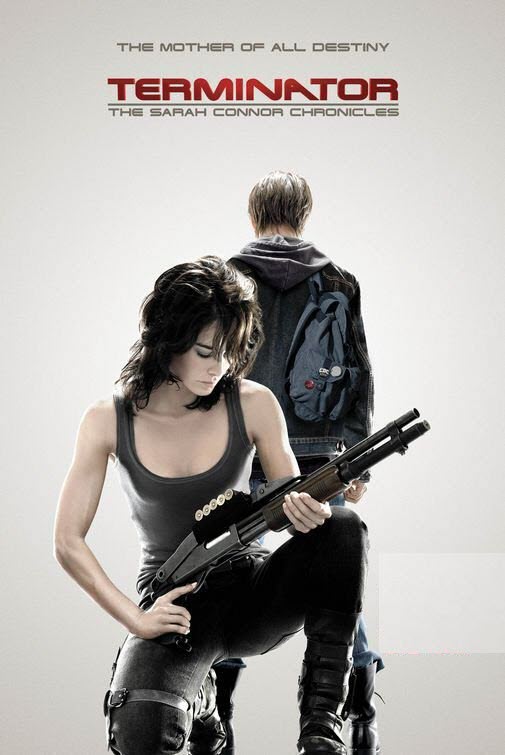 Terminator In Small Screen, i know you might think that they are showing the great Arnold movie Terminator in some channel.

Srk has proved again that he has Golden heart when he said he wants everyone to attend his IPL Cricket match which is goin to be held on Spectacular Eden Garden stadium in Kolkotta.He also kept the ti

The movie is closely based on the life story of columnist Shobha De and is done by actress Deepshika.

Bhatt camp infatuation for Pakistan and Pakistani cinema seems to be having no end.

In this post I am sharing with you once again my filmi gyan. Below is the list of debut movies of bollywood heroines.